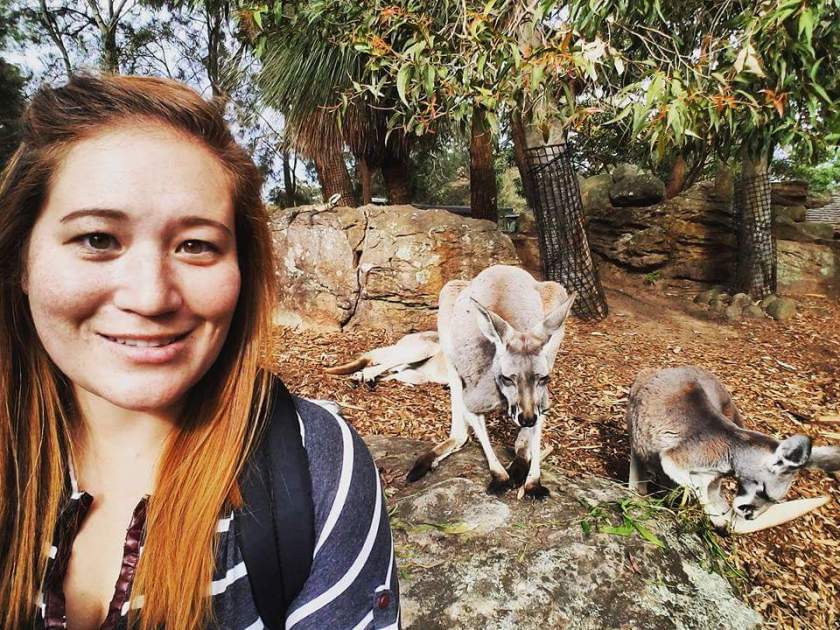 Sydney was so much fun, but very expensive.  I was lucky enough to stay with a friend who lives there and did some Sydney tourist attractions.  It was easy to get around by using a Opal metro card that also works on buses and boat rides from the warf at circular quay (pronounced “key”). From there I went to the Sydney Opera House, Botanical gardens, took a ferry to the Toranga zoo and Manly Beach.

Down at Darling Harbor I was able to purchase passes to the Aquarium, Wildlife sanctuary, Westfield Sydney Tower (rotates 360 degrees), Sydney Madame Tussauds, and the Aquarium Sanctuary.
St. Mary’s Cathedral was beautiful inside and out.  If you are able to go inside I highly recommend it. My favorite was the Aquarium.  I feel like I could have spent all day in the tunnel part of the Aquarium where the sea life swam above your head.  With that being said the Aquarium Sanctuary was smaller with some of the same sea life, but also had penguins.  I paid extra to do a koala encounter.  You can do that at both the wildlife sanctuary or zoo.  You aren’t allowed to touch the koalas, but you can get right next to them.

I-creamery was a cool ice cream shop. They are able to scoop ice cream into a flower shape, however, they can only use select flavors to make the flowers due to the consistency of the ice cream.  My favorite dessert place was called Tella Balls. If there is a heaven that is it.  They make a cinnamon donut cone and fill it with Nutella ice cream.  Just thinking about it makes me drool.  Both of these locations were discovered by looking at the INSIDER FOOD page on Facebook.

The weather was a little to cold for me to get into the water at the beaches.  Palm Beach had a nice short hiking trail which was mostly stairs, but a great view at the top.  There is a little coffee shop at the bottom that has delicious croissants with jelly.  Bondi beach was really cool and had some nice shops in the area.  There is a sand area and a grassy area perfect for a picnic.  At Bondi beach there is a swimming pool that is next to the ocean, although, you need a membership to swim there.  Manly Beach had crisp clear water and there wasn’t anyone there.  Sailboats were docked and the water was more calm compared to Bondi beach.

There was so much more I would like to do, including hiking the blue mountains and going to the national park.  I will have to return for another trip! 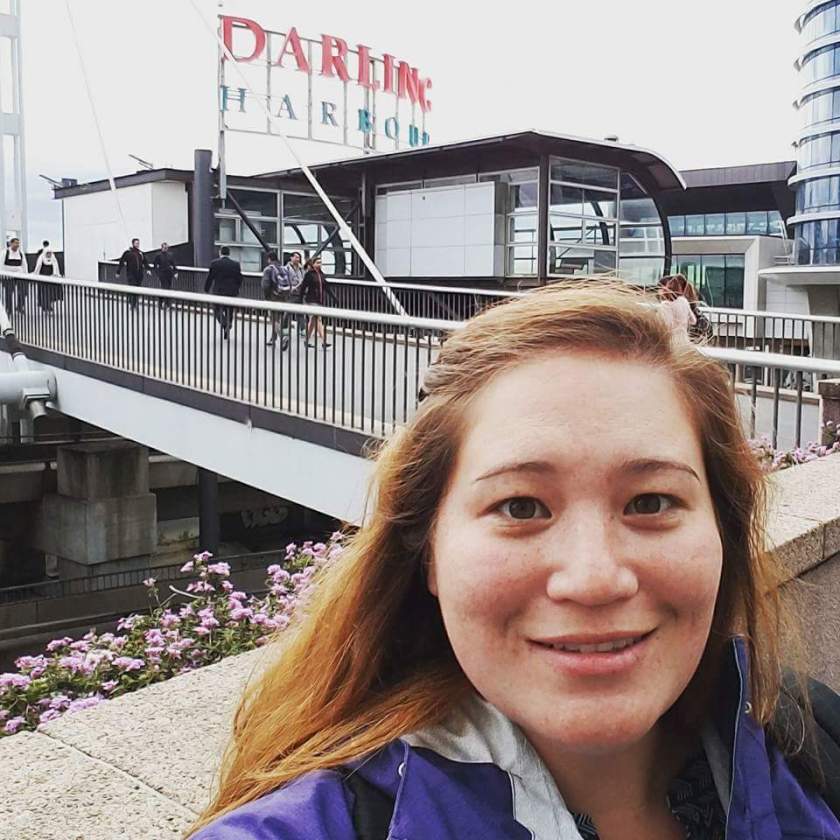 Westfield Sydney Tower: Sydney’s tallest structure was finished in 1981.  It stands 1014ft tall and is accessible from the Pitt Street Mall.

Toranga Zoo: I bought my ticket to the the zoo at Circular quay warf and used my Opal card to take the ferry there.  I got off the ferry and followed the path to the Gondolas.  The Gondola takes you up to the entrance. 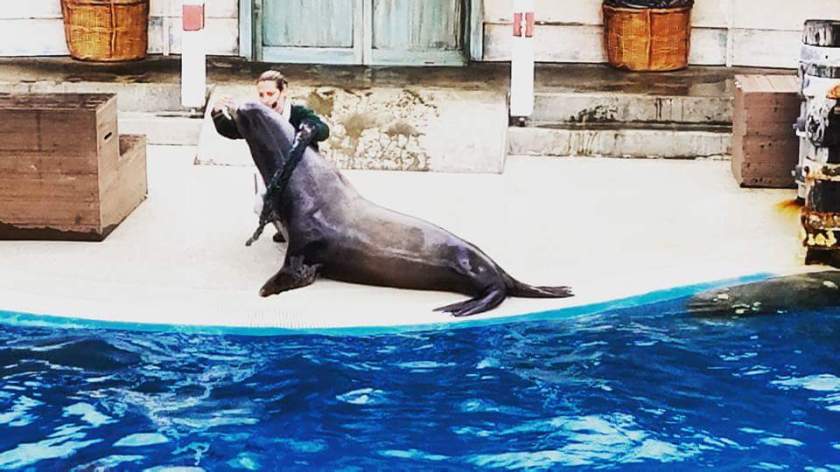 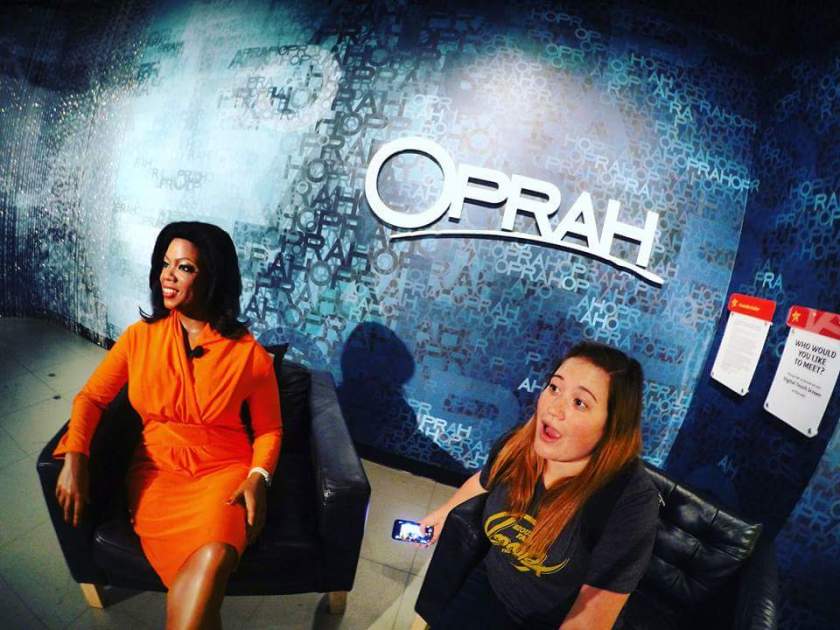 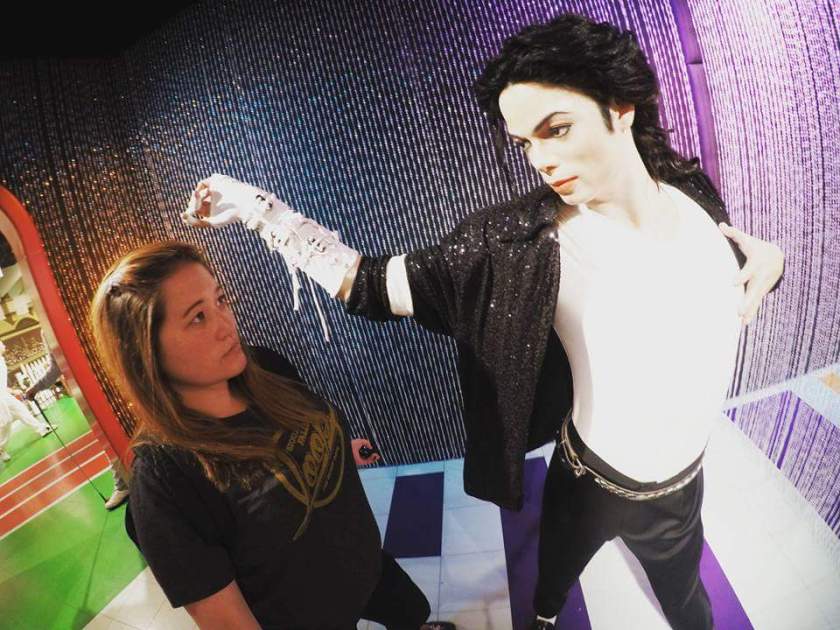 I can’t go anywhere without running into a surgeon! No! I’m on vacation! 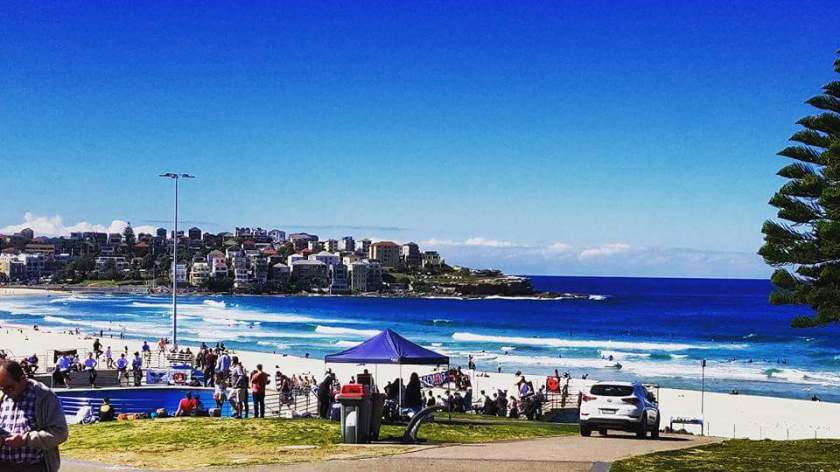 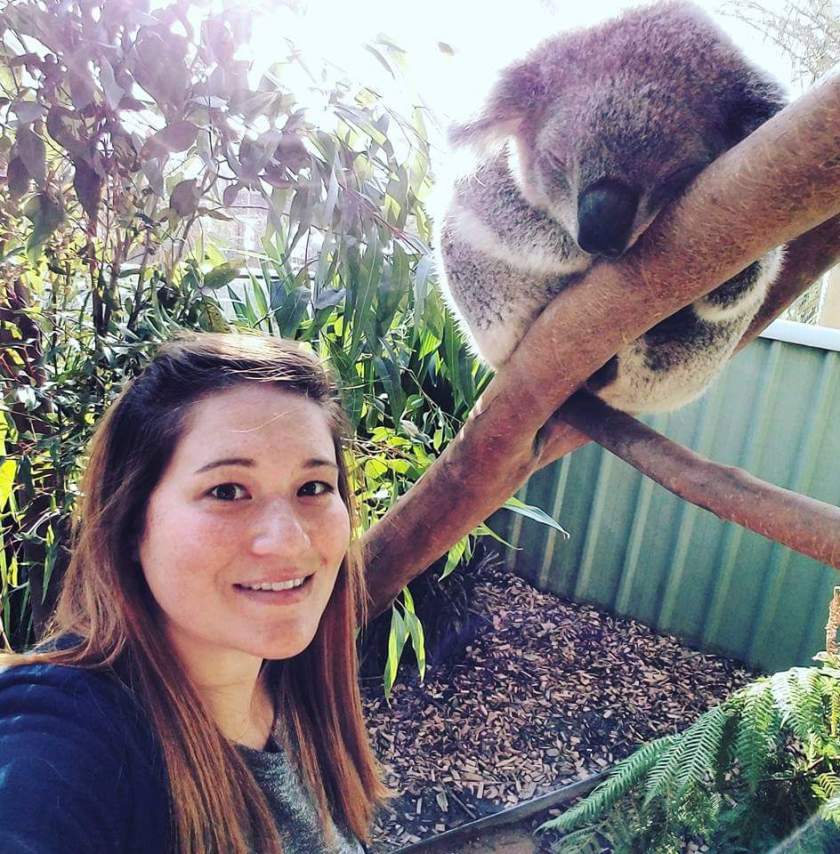 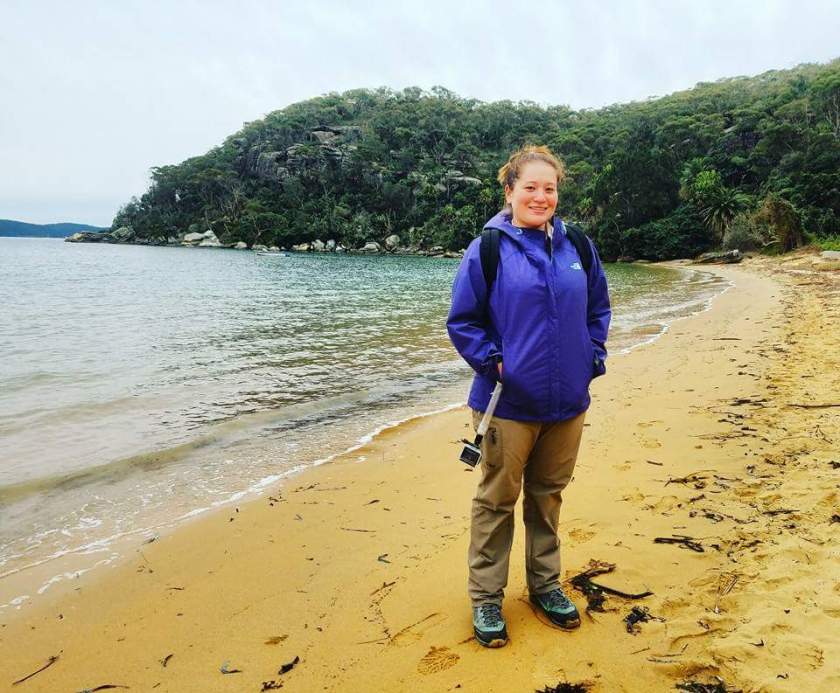 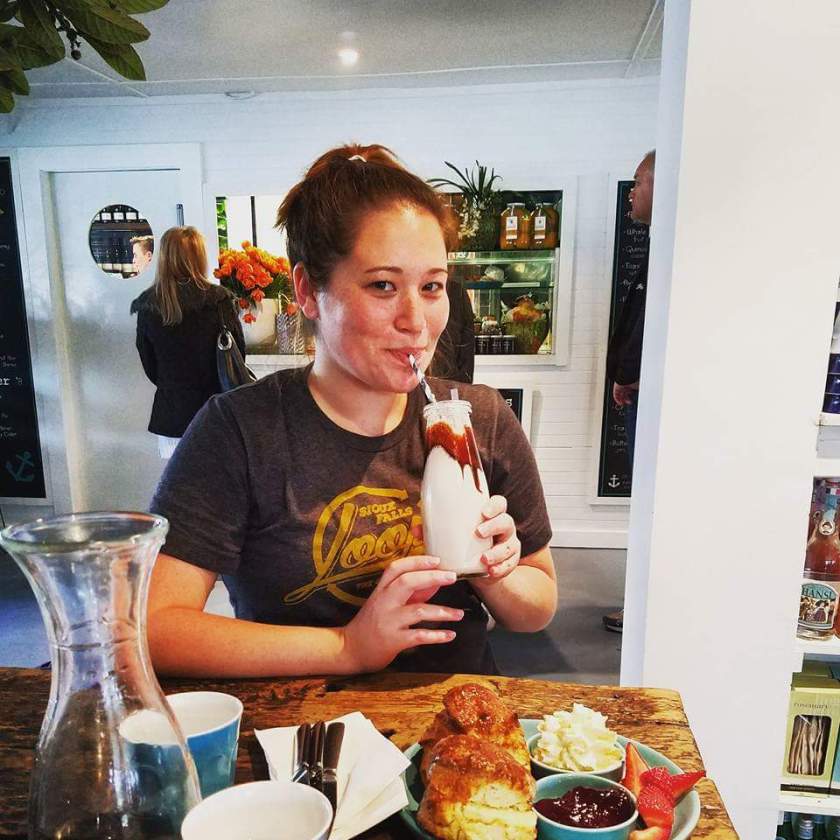 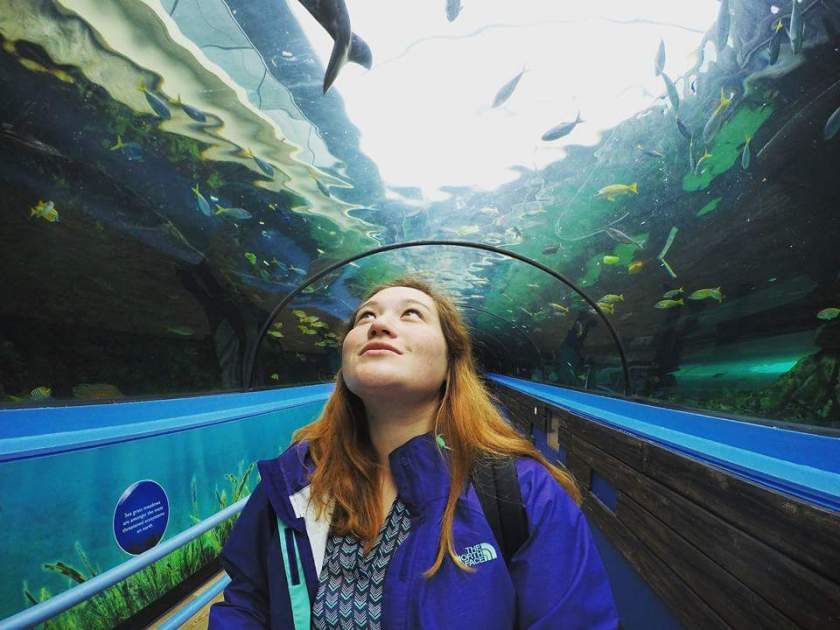 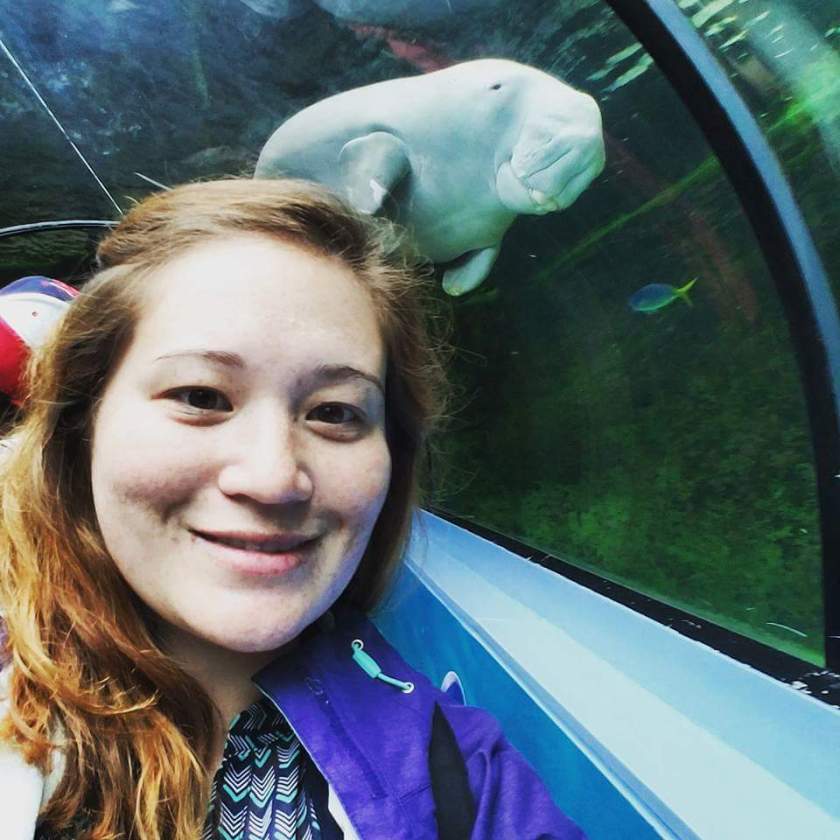 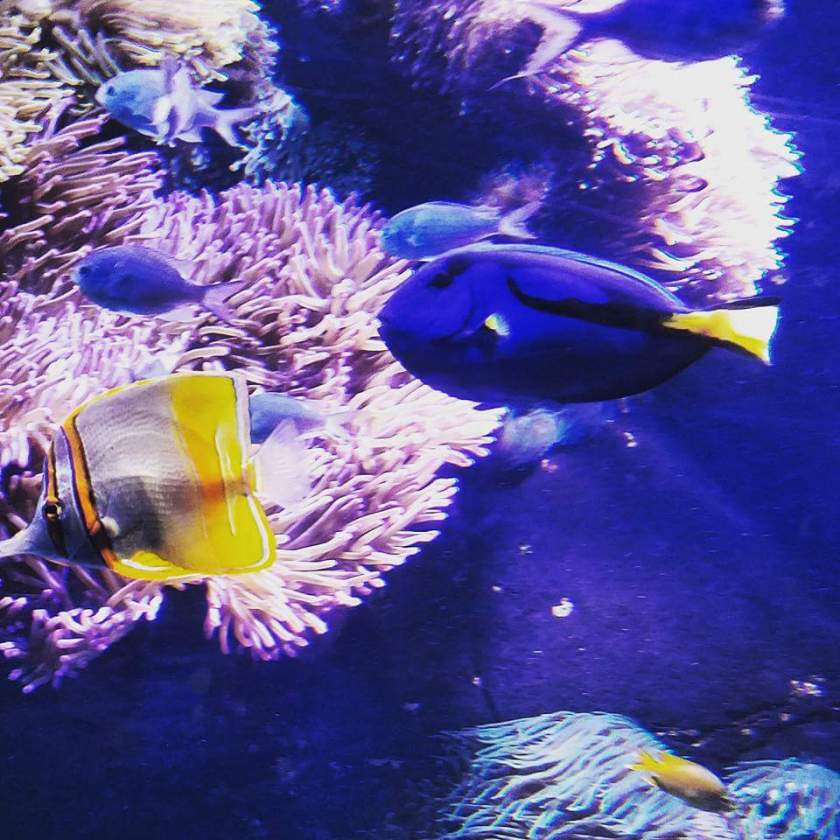 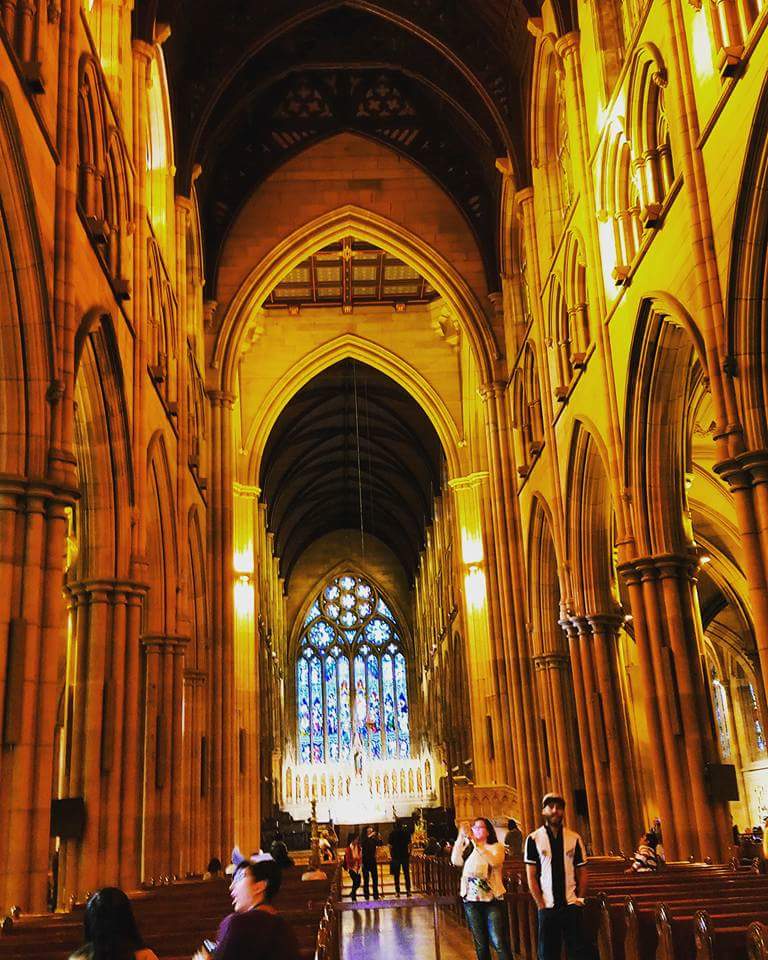 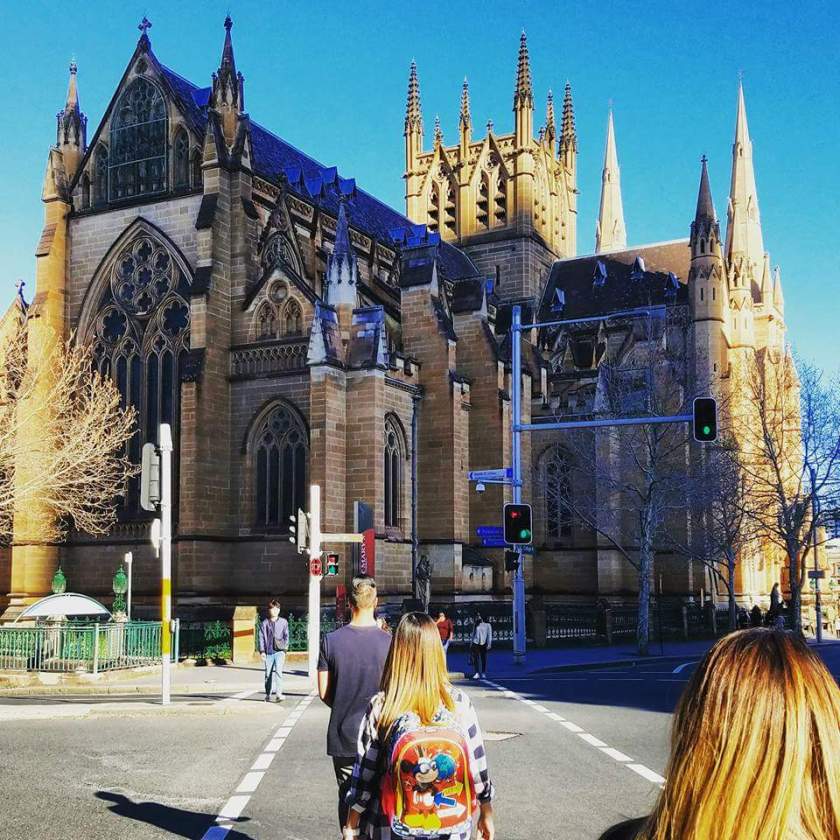 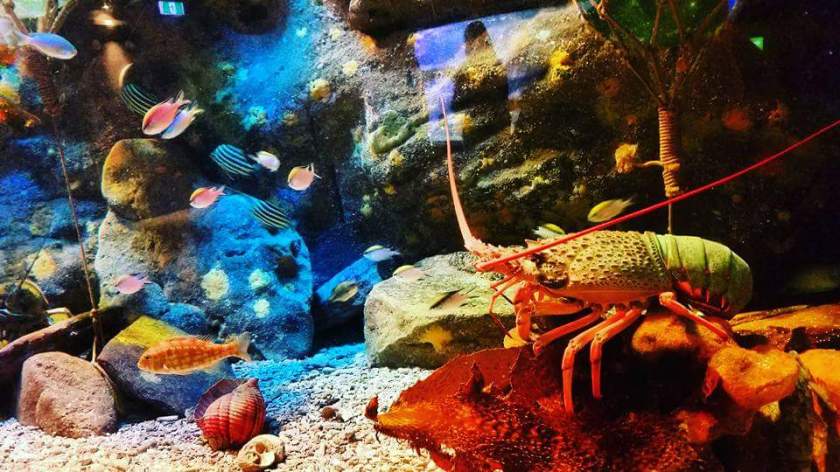 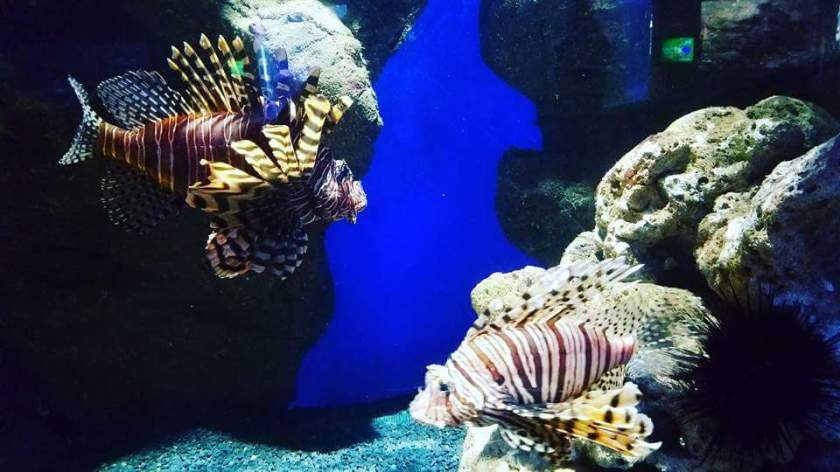 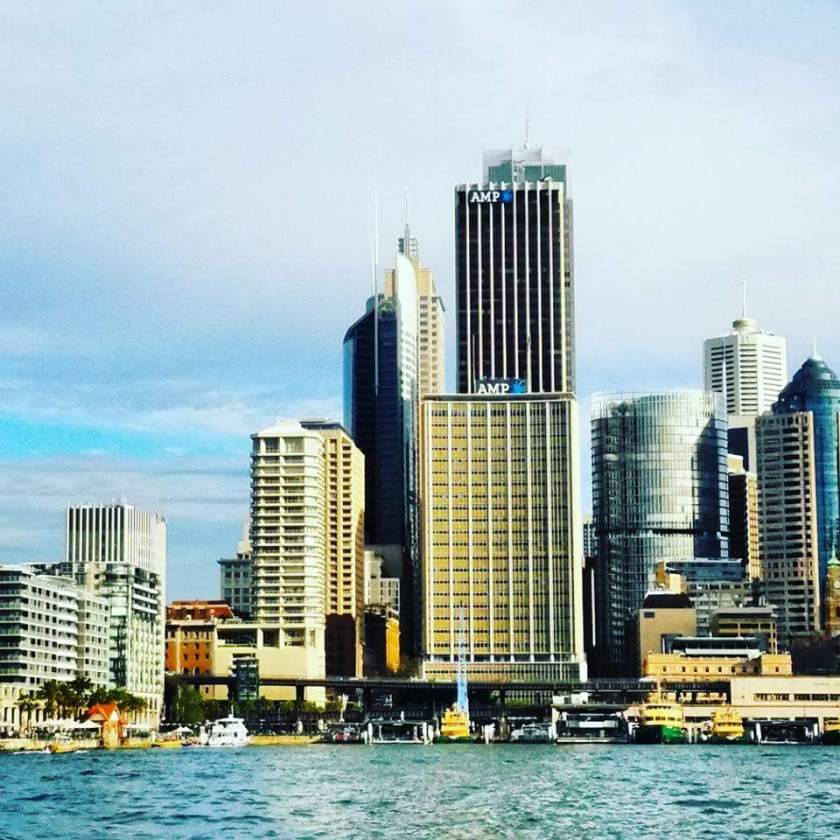